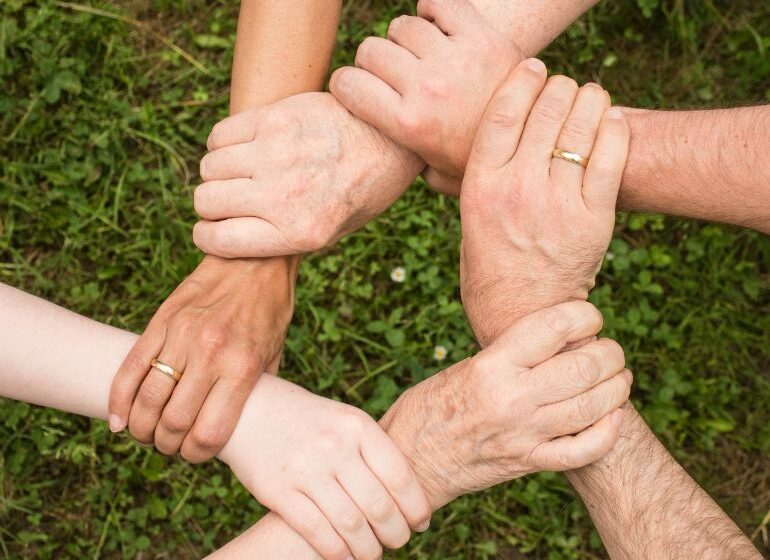 5 Organizations Whom to Support

There are millions of non-profit organizations out there, so it can be hard to know where your money goes the furthest. Some organizations are even scams, where the CEOs are making millions off of donations from kind people like you and me who just want to make the world a better place. With that in mind, here are five organizations whom to support when you’re looking to give back to your community.

Every day, across all 50 states and in more than 100 countries around the world, The American Red Cross helps people prevent, prepare for and respond to emergencies. Since our founding in 1881 by Clara Barton, we have become America’s premier emergency response organization. Our network of nearly 15,000 volunteers extends your support farther while our nationwide presence ensures that help is always nearby.

The White Helmets are a volunteer civil defense organization that saves lives in war-torn Syria. Like most of us, they’re people who decided to stand up for what they believe in—and it’s clear from their work that these men and women genuinely care about helping others. Currently embroiled in a civil war, Syria has already endured five years of chaos and conflict, but one group has stayed true to its mission: The White Helmets.

Greenpeace works towards a world where people live in harmony with nature. They campaign to protect our oceans and forests, stop climate change, and work for clean energy. Their goal is an ambitious one, but even if you can only afford a dollar a month their work will help preserve our planet for future generations.

Doctors Without Borders (aka Médecins Sans Frontières, or MSF) is a Nobel Peace Prize-winning non-governmental organization that provides independent aid in more than 60 countries to people whose survival is threatened by violence, neglect, or catastrophe. In 2013 alone, Doctors Without Borders provided aid for nearly 37 million people around the world. They did so with an operating budget of just over $1 billion. This number doesn’t include millions of dollars worth of donated medical supplies and equipment and volunteer hours.

The World Wildlife Fund is a nonprofit organization with an impressive track record of saving animals and their habitats. The WWF works with conservation groups, governments, and businesses to promote sustainable ways of living in order to create a better world for people and wildlife alike. WWF regularly releases reports that spotlight environmental issues around the globe.

Legal Considerations to Have in Mind When Buying or Selling
May 16, 2022