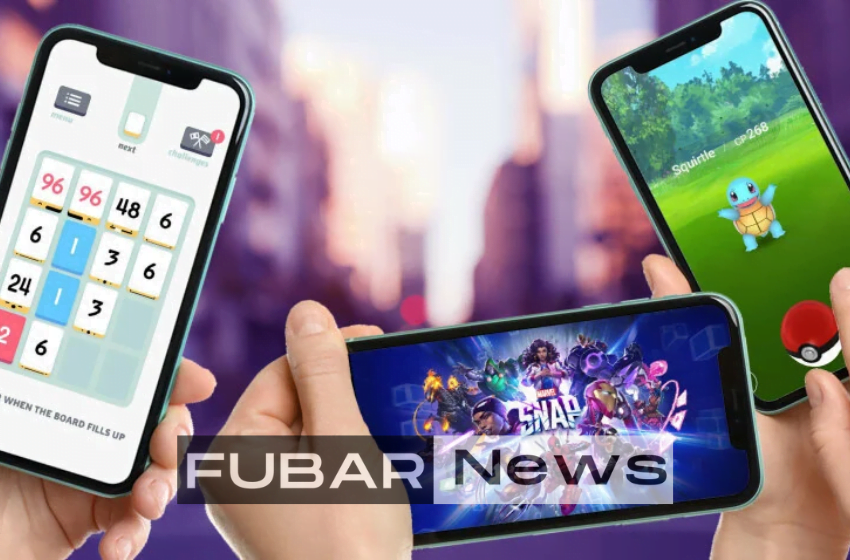 Cuphead is a fast-paced, run-and-gun, side-scrolling game developed by indie game studio Studio MDHR. It features hand-drawn art and animation inspired by the classic cartoons of the 1930s. The game is notoriously difficult, requiring fast reflexes and quick thinking in order to defeat enemies and progress through the levels.

In Cuphead, players control either Cuphead or Mugman, two anthropomorphic cups on a quest to pay off their debt to the devil. To do so, they must battle across various realms, each with its own unique boss. As they progress through the levels, they will unlock new weapons, abilities, and upgrades.

The gameplay of Cuphead requires players to react quickly and dodge enemy bullets as they attempt to survive an onslaught of on-screen enemies. While the game does feature some platforming elements, the main challenge lies in avoiding the projectiles and executing precise attacks. Players must also choose the best strategies for each boss fight, as well as deciding when to use their limited lives.

Cuphead has become an immensely popular game and has been praised for its unique art style and challenging gameplay. It has been hailed by many as one of the toughest games ever created and is sure to provide hours of intense action for those looking for a challenge.

If you’re looking for a real challenge, Super Meat Boy is a great game to play. This brutally difficult platformer has you controlling a blob of meat called Meat Boy, as you make your way through a variety of levels filled with deadly obstacles and enemies. You’ll need lightning-fast reflexes and quick thinking if you want to survive.

Each level is unique and full of devious traps that will keep you on your toes. Some levels can be completed in just a few seconds, while others will require hours of practice before you can make it to the end. The controls are simple and intuitive, allowing you to quickly get used to the game’s mechanics.

The levels also feature an interesting mechanic: You can replay them in reverse, allowing you to tackle them from a different perspective. This adds an extra layer of difficulty, as some sections may be easier when playing them in reverse.

The game also features an expansive cast of characters and bosses that you must battle against in order to progress. Each boss requires its own strategy, and figuring out how to defeat them will take lots of trial and error.
Super Meat Boy is an incredible game for anyone who loves a challenge. The combination of intense action, clever level design, and simple but engaging mechanics makes this game one of the best platformers around. If you’re looking for a real test, then this is the perfect game for you.

Celeste is a highly acclaimed platformer game developed by Matt Makes Games. Released in 2018, the game has been praised for its challenging yet rewarding gameplay and captivating story. The game follows Madeline, a young woman who sets off on a journey to climb Celeste Mountain and confront her inner demons.

Gameplay-wise, Celeste offers intense platforming challenges. Players have to navigate through each of the game’s levels while avoiding traps and hazards. Madeline is also able to dash and climb walls in order to traverse the levels faster. There are a total of 900 collectible strawberries scattered throughout the game, as well as hidden secrets waiting to be uncovered.

In addition to its challenging and satisfying gameplay, Celeste also offers an emotionally resonant story. As Madeline progresses up the mountain, she meets a cast of characters with their own unique struggles that reflect the player’s journey. With its combination of intense challenge and touching narrative, Celeste is a must-play for any fan of platformers.