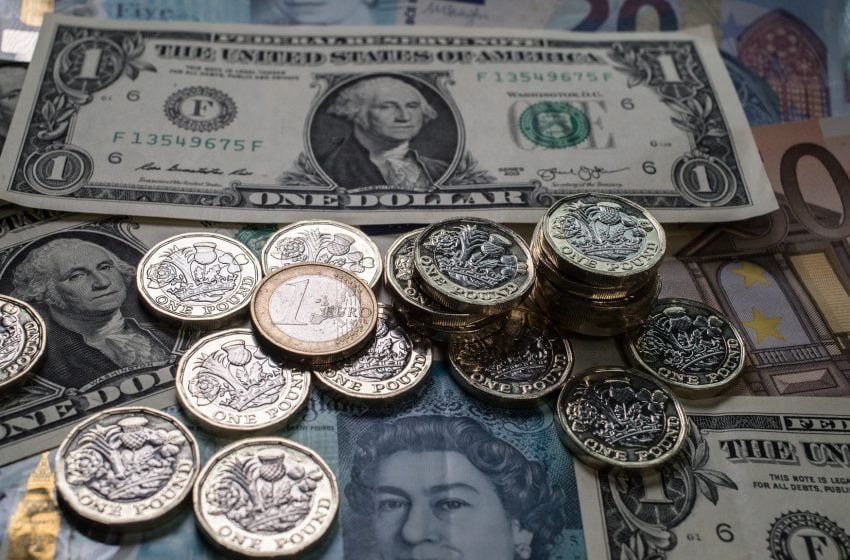 The Impact of the Declining Pound on Export Investments

Even by the standards of this recent Conservative government, it has been a tumultuous few weeks for the party, following the fallout from Liz Truss’ catastrophic economic plan, and her eventual ousting and replacement with former Chancellor Rishi Sunak.

Of course, while Truss’ naïve economic plan talked about driving growth and unleashing Britain’s potential through untargeted tax cuts, this was ultimately ill-timed given the inflationary pressures and looming recession that hangs over the UK.

At one point following the announcement of Truss’ plans, the pound plummeted to record lows against the dollar. But what precisely caused this decline, and how does it impact import and export businesses?

Explaining the Devaluation of the Pound

The value of the currency is impacted by several factors, from macroeconomic measures like inflation and interest rates to geopolitical conflicts and concerns.

Of course, valuations are also driven by the basic principles of supply and demand, as investors from around the world are known to buy and sell huge quantities of foreign currency depending on the prevailing economic climate and free-floating exchange rates.

Ultimately, Liz Truss’ decision to announce widespread and untargeted tax cuts in her mini-budget sent the pound spiralling to just $1.04 against the US dollar, despite the warnings of economists and the risk that such measures would send inflation soaring.

This had already peaked at 10.1% in July, with rampant inflation having already devalued the purchasing power of the pound and created a scenario where your cash holdings and savings are worth considerably less.

What About the Impact on Importing and Exporting Businesses?

Economic rules dictate that a depreciating pound represents bad news for importers, as their purchasing power declines and the cost of buying goods and materials from overseas increases accordingly.

This creates a scenario where businesses must factor in an incrementally higher cost base, squeezing their margins in the process and increasing the risk of insolvency among smaller operators.

Conversely, a weakened and devalued currency can boost a country’s exports to gain market share, as this will reduce the cost of goods for overseas buyers when compared to those priced in more robust currencies.

So long as the increased market share for businesses and the economy can compensate for the reduced value of individual sales, this scenario can significantly boost economic growth and create jobs while optimising bottom-line profit margins.

In this respect, a reduced currency value can benefit all companies that conduct business in foreign markets (even those that aren’t exporters), which is why entrepreneurs often monitor exchange rates in real time.

Ultimately, import businesses will have to seek advice about their changing financial circumstances, especially as profit margins decline while other operational costs continue to increase.

As for export firms, they simply need to ride the wave and benefit from increasingly competitive overseas sales, while potentially creating plans to save or reinvest capital and create a financial safety net for more austere times.

As for companies that deal in both imports and exports, it’s important to balance operations and calculate the precise impact of the current economic climate on your business. This way, you can make informed decisions and create beneficial strategies going forward.

How Accounting Test Banks Can Help You Become A Top-Performing
November 21, 2022

Items to Keep Handy During Your Period
November 7, 2022